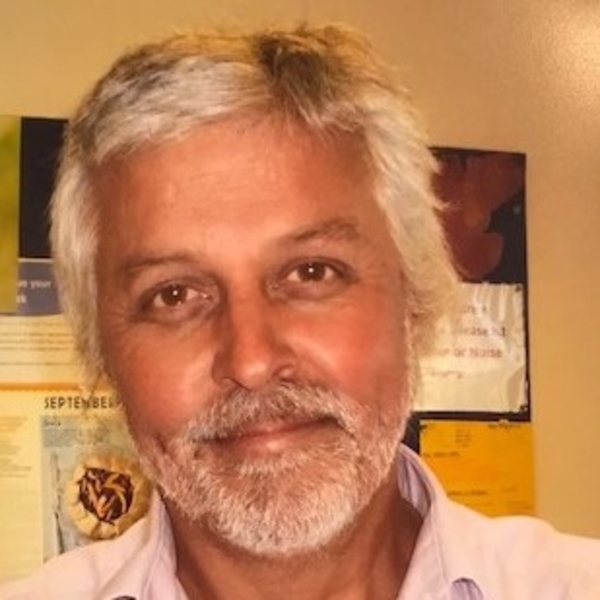 Dr Lewis is the Executive Partner of Gillingham Medical Practice.  He qualified from the Middlesex Hospital Medical School in 1981 and initially specialised in Paediatrics at St Mary's Hospital in Paddington.  He has been involved in the Local Medical Committee, Registrar Training and GP Appraisals since that time.  He remains interested in all aspects of general practice and values the continuity of seeing families and children growing, and coming back to see him.

He is married to a local Businesswoman and has two children.  He is interested in climbing, sailing, skiing and tennis.